Apparently, you can ‘grow’ water. It could help the West’s water crisis. 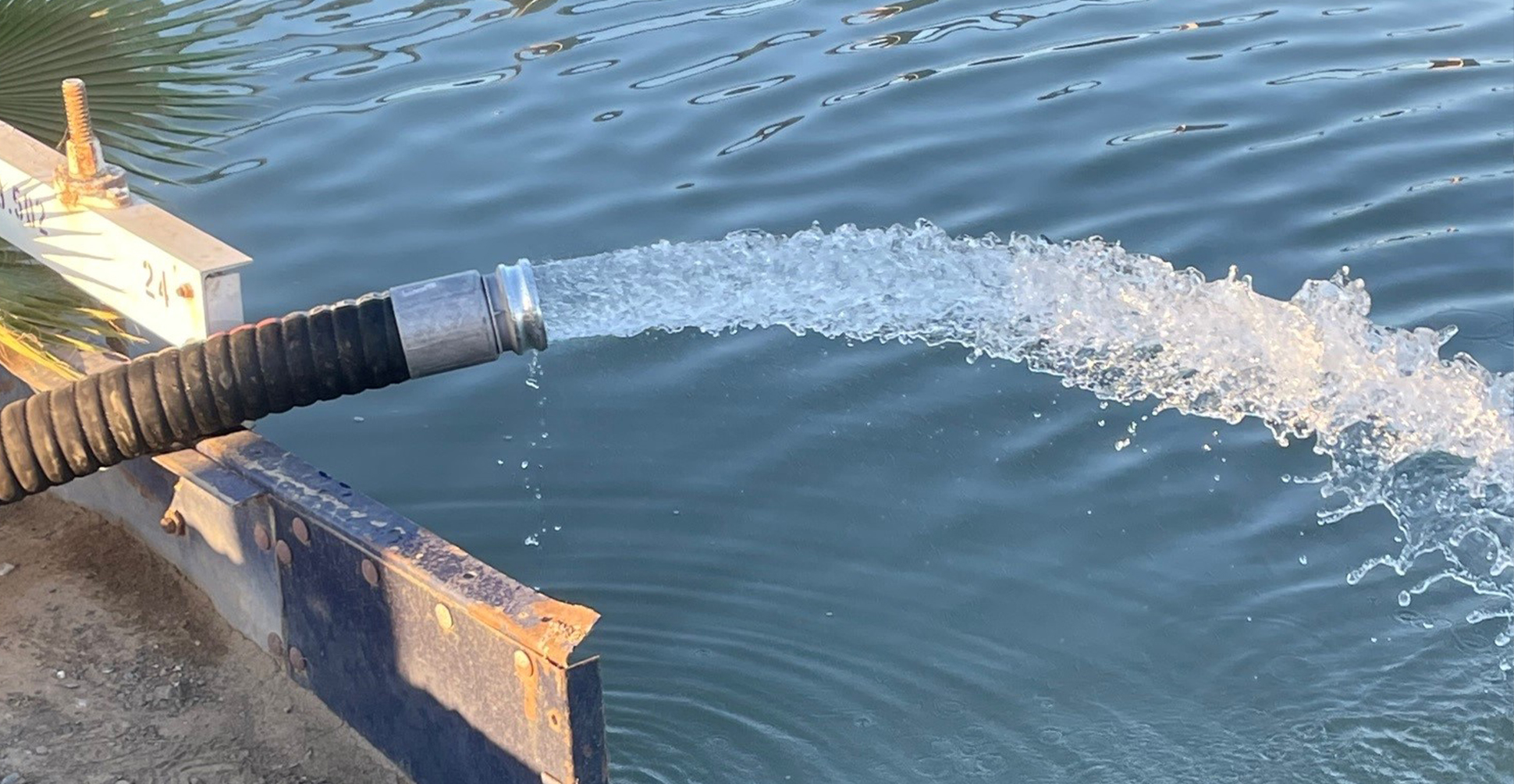 Providing a new water source to combat aridification in California

Water is California’s most precious commodity these days, as the state endures one of its worst droughts in recorded history.

State officials say more than 1,200 wells have run dry this year, a nearly 50% increase over the same period last year. Now an Australian company has tapped into an innovative solution to the crisis by “growing” water that’s suitable for drinking, agriculture and just about any other use.

“We like to say that, in simple terms, we grow water,” says Terry Paule, Co-founder and CEO of Australia-based Botanical Water Technologies.

California’s water crisis is most severe in the San Joaquin Valley, the country’s most productive agricultural region. This year’s snowmelt and rain has not been enough to replenish already-depleted groundwater supplies and wells are being pumped dry.

Ingomar turns tons of San Joaquin Valley-grown tomatoes into ketchup and tomato paste. The natural by-product of that process is water, which, until now, just went down the drain.

“We evaporate a lot of the tomato to create ketchup. And that evaporative condensate is what we catch. Then we run that through our purification process.” Paule says

That happens in a self-contained unit, which fits inside a shipping container.

“From one factory alone, we can create up to 250 million gallons of water in a 90-day period,” says A.J. Priester, BWT’s Chief Commercial Officer.

The clean water then can flow through pipelines or be trucked to municipalities, depleted reservoirs, farms, industry and even household water tanks.

So, one would wonder, how would water made from tomatoes actually taste?

“The water is this water that I’m drinking. It’s crystal clear. It tastes like really, really great-tasting water,” says Paule.

In fact, BWT’s water was named Australia’s 2019 Beverage of the Year.

Each water purification unit costs about a million dollars and can travel to wherever any crop is undergoing processing, then move on to another area.

BWT has also created a Water Exchange, where corporations who want to give back to their communities or use a lot of water can purchase the clean water and gift it to areas in need.

The “plants-to-water” technology has existed for more than a decade in Australia. Paule says it started with grapes during the winemaking process and has since expanded to nearly any other fruit or vegetable on can think of, including sugar cane.

Paule says he soon plans to take the technology to India, where clean water is scarce.

He calls it “game-changing” and “a huge invention for the world.”

BWT hopes to play a major role in alleviating the world’s water problem by delivering clean and safe drinking water to 100 million of the world’s most vulnerable people by 2025.

Here in the U.S., it starts with tomatoes, a drop in the bucket that could lead to a fountain of clean water for anyone who needs it.