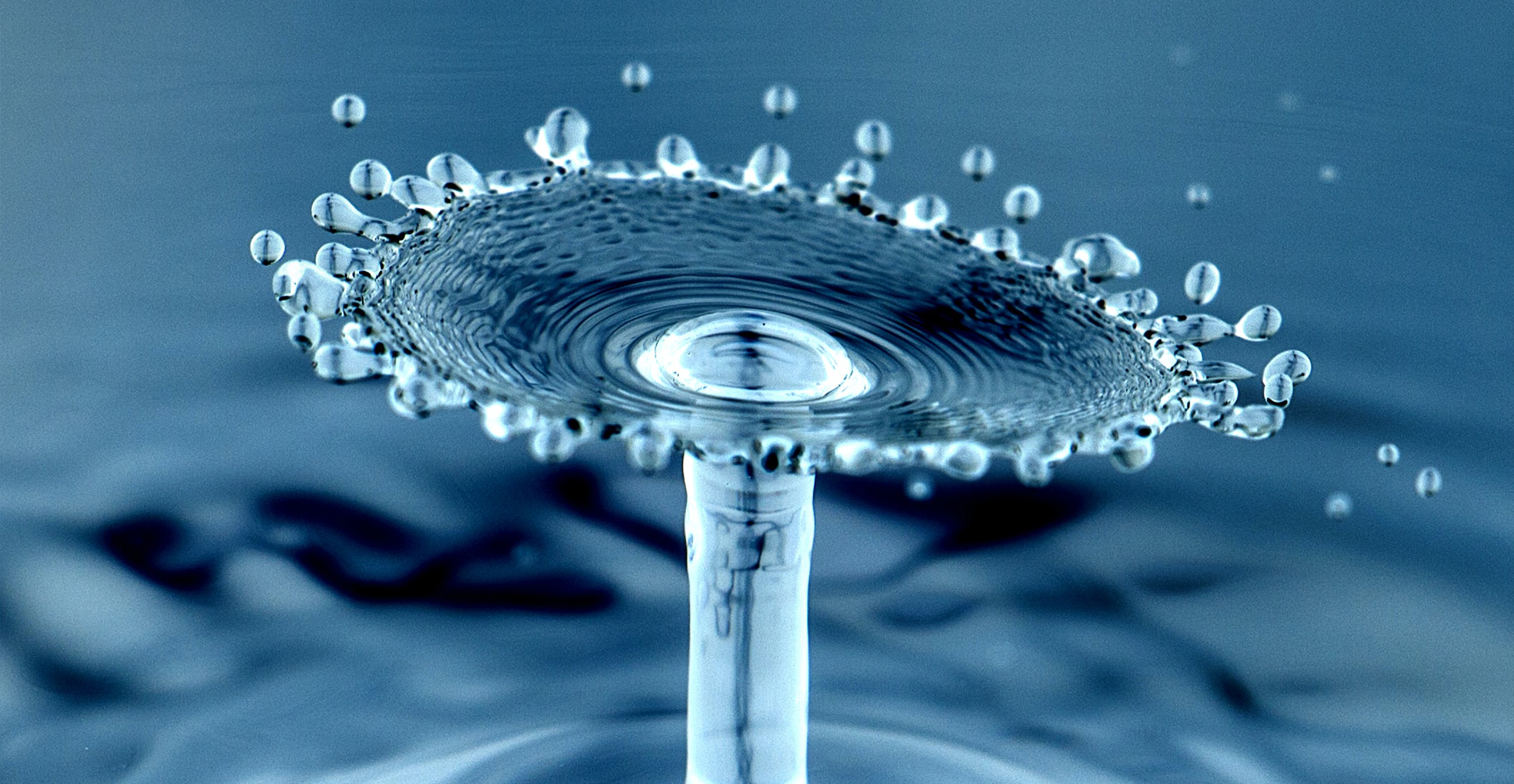 Summer produce has shriveled, and winter crops are in danger due to the drought in central California and restricted water supplies from the Colorado River in the southernmost section of the state.

As a result, US food prices have risen, placing more strain on consumers' ability to make ends meet. Food cost increases this year have contributed to the highest rate of inflation in the United States in 40 years, according to a Reuters report.

Don Cameron, president of the California State Board of Food and Agriculture, said: "There's just not enough water to grow everything that we normally grow."

In 2020, California saw the driest January and February in recorded history, exacerbating the state's current drought. The Sierra Nevada Conservancy, a governmental body, working to preserve natural resources, reports that this past April saw snowpack levels at only 38 percent of their historical normal, which is significantly below average given the importance of snow to the Central Valley's water supply.

An ingenious potential remedy for the California drought has now been developed by an Australian business, producing water ideal for drinking, farming, and other purposes.

In a story featured by CBS News, Terry Paule, co-founder and CEO of Botanical Water Technologies in Australia, has remarked, "We like to say that, in simple terms, we grow water."

Water is a byproduct of that procedure that has commonly been wasted. Paule says water is being removed from the tomatoes to make ketchup.

"We collect the condensate that forms during evaporation," he explained, then it goes through a "refinement procedure."

Everything is done in a compact device that can be stored in a standard container.

According to BWT's Chief Commercial Officer, A.J. Priester, one facility alone can manufacture up to 250 million gallons of water within 90 days. Potable water may then be piped to towns, depleted reserves, farms, industries, and residential storage tanks.

Costs for each purifying system average $1 million. It may go to wherever harvesting is taking place, process the crops, and then relocate to another location.

By 2025, BWT aspires to offer clean and safe drinking water to 100 million of the world's most disadvantaged people, significantly reducing the water crisis.