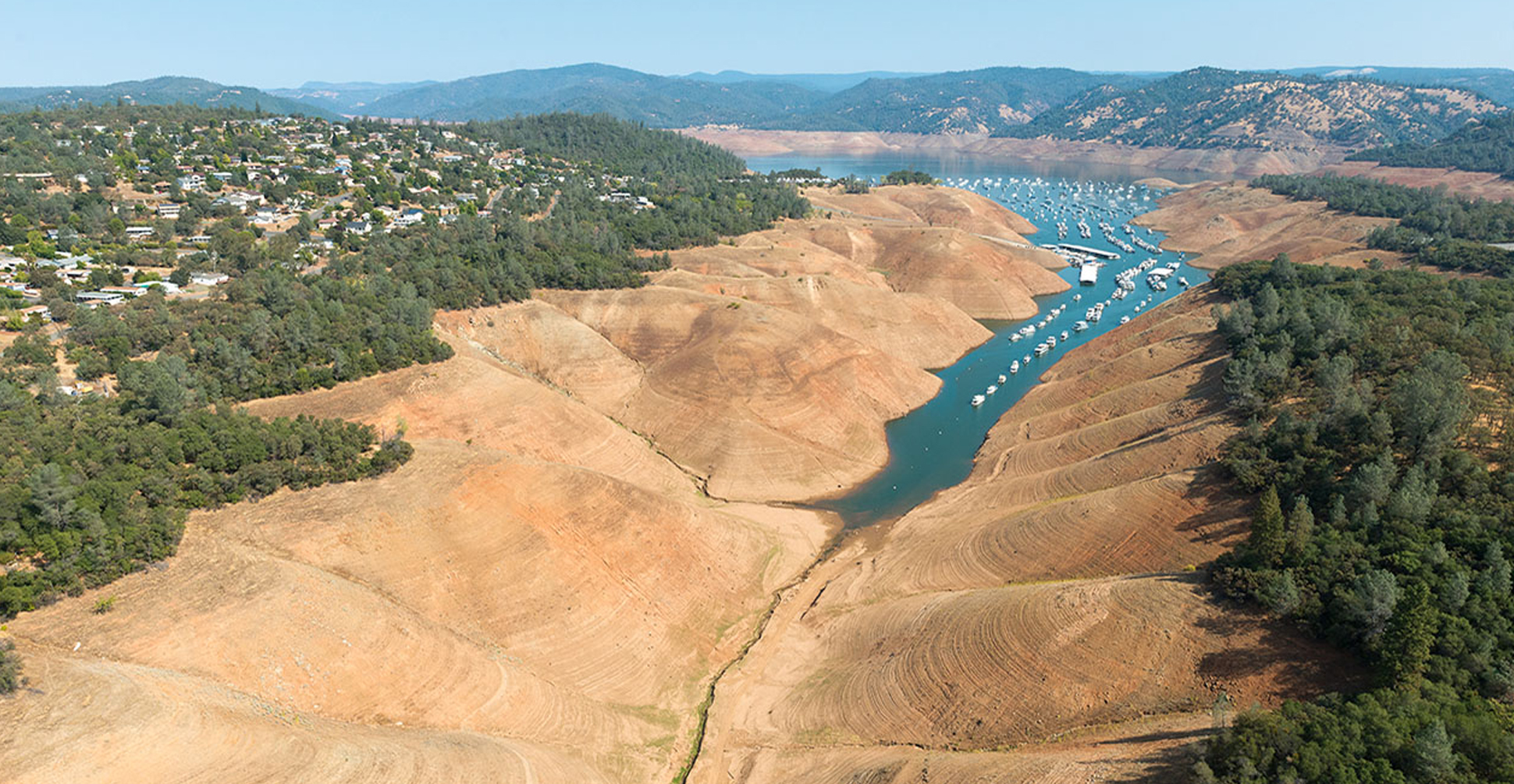 In a world-first, a new sustainable and renewable source of potable water has been discovered utilizing award-winning globally patented technology that harvests the water naturally stored in plants.

Botanical Water Technologies (BWT) will play a major role in alleviating the world’s water problem by delivering clean and safe drinking water to 100 million of the world’s most vulnerable people by 2025.

The world is currently facing a water crisis. Water - a life-giving and finite resource - has seen demand increased six-fold over the past century because of exponential population growth.

The California drought is affecting millions of people across the state. With water now inadequate for agricultural, wildlife and urban needs, the capabilities of farmers, fishermen, business owners and residents are being affected. Reservoirs are extremely low, and hydropower is restricted due to the continuing harsh and dry conditions.

''We have found a way to grow up to 3 trillion liters of the world's first plant-based water. We plan on giving clean drinking water to 100 million of the world's most vulnerable people by 2025." - Terry Paule, Co-Founder and CEO - Botanical Water Technologies

California is the largest processor of tomatoes in the US and in the world, they produce approximately one-third of the world's tomatoes and 95% of the United States’ tomatoes.

Tomatoes are grown in the Sacramento Valley and San Joaquin Valley areas. The four largest counties for tomato production are Fresno, Kings, Yolo and Merced. The major planting periods are from late January-early June and the harvesting season ranges from late June-October. Did you know that tomatoes are made up of 95% water? There lies a significant opportunity…

America's second largest tomato producer, Ingomar has partnered with BWT to harvest the naturally occurring water found in their tomatoes to create the world’s most sustainable drinking water.

''We are proud to partner with BWT and become the first company to grow plant-based drinking water in America. California is facing a water crisis and we are honored to be making a difference." - Greg Pruett, CEO - Ingomar Packing Company.

Ingomar strives to be globally recognised as the premium supplier of industrial tomato products by consistently demonstrating their commitment to their employees, customers, and community.

Ingomar fully understands the stakes of environmental sustainability. Since 2010, they have implemented changes in their fields and facilities to cut down on waste and pollutants. Their general recycling programs have nearly eliminated the need for contributing to landfills. Their drip irrigation system has conserved water, and the development of a wetlands area has not only minimized water waste but also contributed to the flourishing of wildlife.

Ingomar can now produce up to 1 billion litres (~260,000 gallons) of potable water during their 90-day tomato harvesting season.

Ingomar’s potable water will be provided to Merced, Fresno, Stanislaus, and Madera counties through the following social and environmental uses:

• Ingredient for bottling companies to use for their beverages

• Efficient and effective matching of water demand and supply

BWX has created an ecosystem that enables the harvesting, purification, and delivery of botanical water via a trusted blockchain water trading platform (BWX) to positively impact people and the planet.

“Reducing all wastage from industrial processes is a key pillar of a circular economy. We are on an exciting journey to create up to three trillion litresof the world's first plant-based water and give clean drinking water to 100 million of the world's most vulnerable people by 2025.” Terry Paule, Co-Founder & CEO of BWT has said.

When fruit and vegetables (including sugar cane) are pressed to extract juice and then evaporated to make concentrate or sugar, they produce a large volume of water in parallel. Until recently, this evaporative condensate was discarded, often to environmental detriment.

The new Botanical Water Exchange (BWX) platform relies on the FUJITSU Track and Trust service, which uses blockchain technology to ensure end-to-end transparency and traceability of processes, including the refinement, sales, purchase, delivery, and usage of the product.

Paule explains that “we want to be harvesting, purifying and delivering botanical water within a 200-mile radius to further reduce our environmental footprint”.

Each year, across 10,000 locations, up to three trillion litres of available botanical water that would otherwise be discarded often to environmental detriment.

Listed and non-listed companies are requiring investment into social programs to be highly impactful, verifiable, and reportable due to ESG, Sustainability disclosure and reporting requirements.

“The Botanical Water Foundation exists to deliver our botanical water to people who need it most, at no cost. Our foundation will then work with many charitable organizations and impact partners across the globe who have existing infrastructure. We can provide them FREE water, via charitable organizations and other impact partners. In doing so, we can reach the world's poorest people and positively impact millions of lives.” Paule concludes.

If you would like to learn more and help leave the world a better place, please visit www.wegrowwater.com.