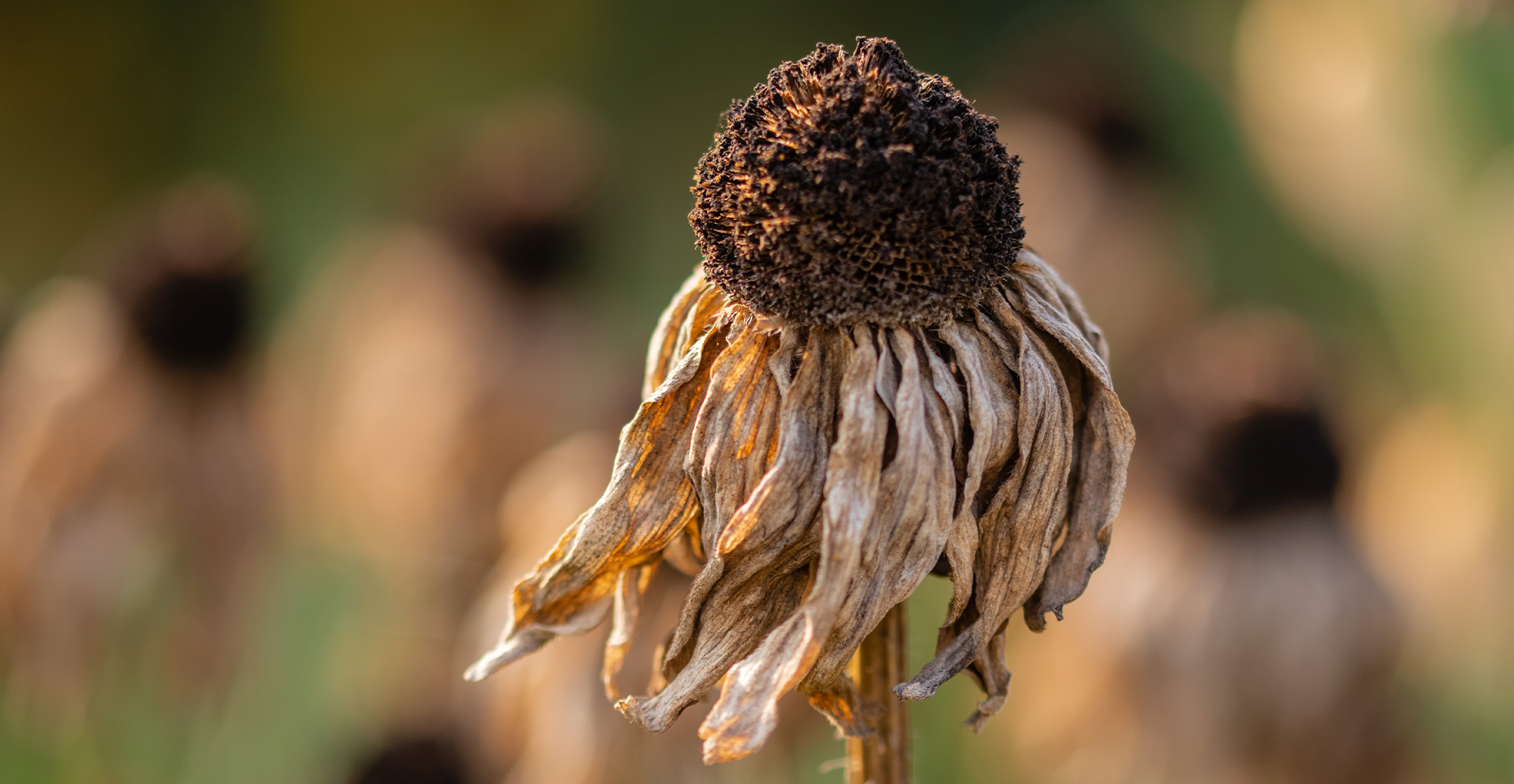 To elevate water risk as a financial risk, Ceres, an environment-focused shareholder advocacy organization, and a group of institutional investors on Tuesday launched the Valuing Water Finance Initiative to encourage the biggest corporate water users and polluters to act on their water stewardship.

Kirsten James, senior program director for water at Ceres, said the investors that have joined the initiative “are poised to engage with portfolio companies around the corporate expectations for valuing water and help the private sector value and act on water as a financial risk and drive the necessary large-scale change to better protect water systems.” The initiative will focus first on engaging 72 companies from four industries—food, beverage, apparel, and high tech.

James said the list of companies was developed using a methodology that considered sectors with the greatest impact to water quality and security and also companies within those sectors that have a high water footprint. “Investors will be meeting companies where they are currently on their water journey. Some on the list are much further along than others,” she said. “Investors will look to better understand the companies’ challenges around water stewardship, and work together towards solutions.”

“Water risk is a massive financial—and undisclosed–risk to investors, especially in highwater-use industries such as energy, agriculture, fast-moving consumer goods, and manufacturing,” said James Rees, chief impact officer at Botanical Water Technologies. “Many boards have been focused on carbon reporting and missing an element that can directly impact business continuity and profit.”

Water risk is a rising concern for many companies in thirsty sectors, including the automotive manufacturing industry. Tesla (TSLA), the maker of electric vehicles, recently said that 63.7% of its independent shareholders voted in support of a water risk reduction proposal filed by shareholder advocacy nonprofit As You Sow.

The resolution asks Tesla to address water risk associated with climate change at its manufacturing plants and across its supply chains.

“Obtaining water resources is becoming increasingly contentious and fraught with risk due to drought, declining groundwater levels, and competing water demands,” said Danielle Fugere, president and chief counsel at As You Sow. “With this proposal, shareholders seek quantifiable information from Tesla about the unique risk sassociated with the water-constrained locations in which it operates.”