Trillions of Liters of Drinking Water to Be Harvested From Plants 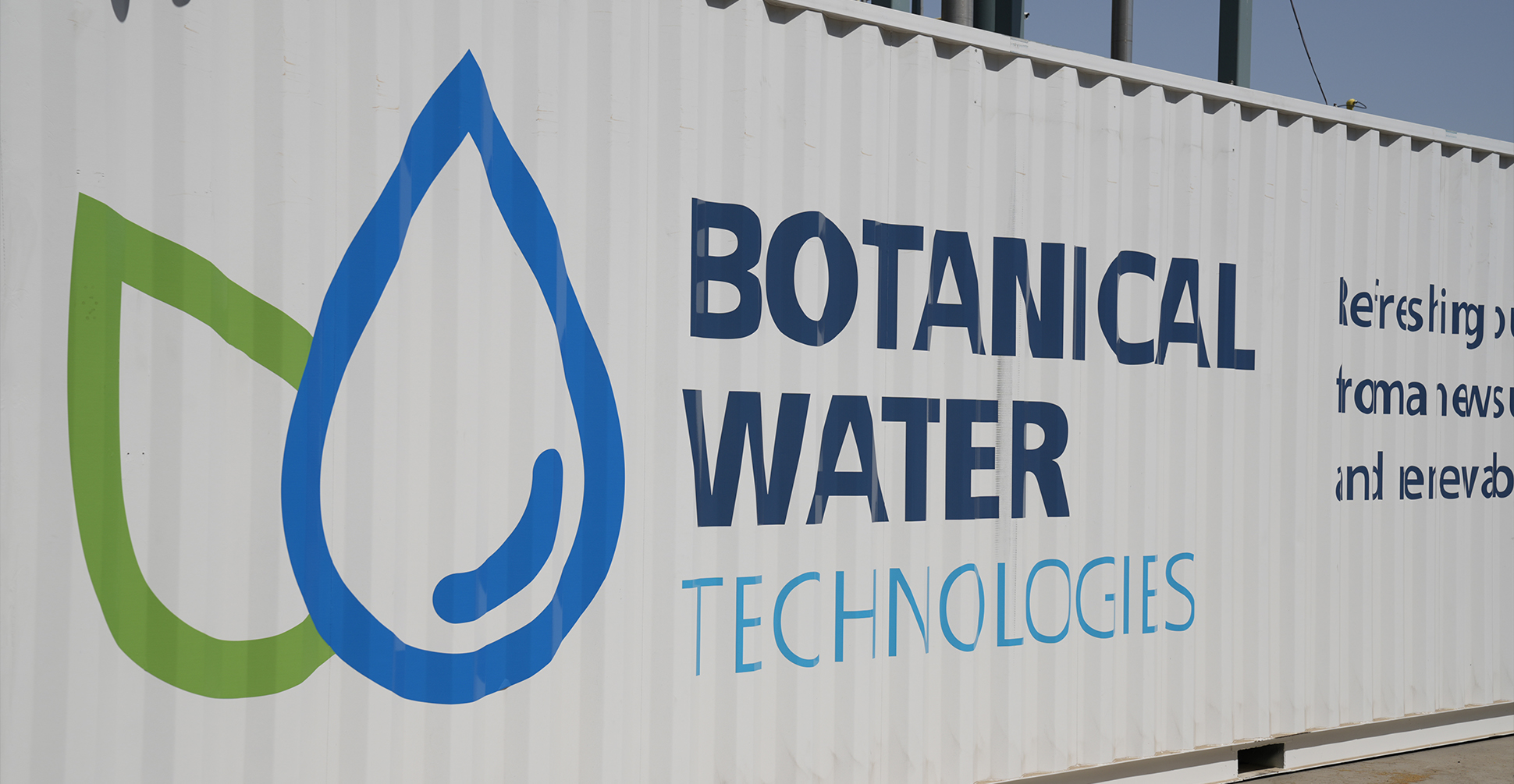 LOS BANOS, Calif.— “We like to say that we grow water. We house the water that naturally occurs in plants,” Terry Paul, co-founder and chief executive officer of Botanical Water Technologies shared during a rare look inside BWT’s globally patented, first-of-its-kind technology that produces plant-based water.

At an early September event to commemorate the Australian company’s first U.S. partnership with America’s second largest tomato processor, BWT executives explained how they found a way to take the water from plants, and are working with companies to reduce wasting water while creating clean drinking water for human consumption and other uses.

Unlike coconut, maple, birch — or even artichoke and banana waters — which have been formulated as alternatives for consumers seeking sugar-sweetened beverages, Botanical Water is a new category of potable water that promotes healthy hydration as well as the sustainability of the Earth’s water supply.

The concept came out of the wine industry about a decade ago when a winemaker considered uses for the by product of the concentration process. In many other plant processing industries, vast amounts of water were also previously thrown away or considered waste. But Botanical Water’s process is able to extract water in the juicing, concentrate, and milling processes, and then capture and filter it for reuse.

BWT’s water harvesting and purifying units can be employed by any processor that uses an evaporating process on their plant source, including tomato processors making ketchup or tomato sauce, sugar mills, citrus companies creating juice concentrate, and liquor distillers.

Some of this recycled plant water is even bottled under the label “AquaBotanical Water” and is available for purchase from retailers.

Ingomar Packing Company, one of America’s largest tomato processors, will be the first in the United States to use the Botanical Water system and prove its concept. The California industrial processing company has a large volume of condensate water from its tomato products that was not being used in a valuable way.

Now, water from Ingomar’s tomatoes will be able to produce about 260,000 gallons of potable water during a 90-day tomato harvesting season, and will — by 2025 — provide up to 100 million gallons of water a year to the vulnerable, including its own nearby communities experiencing drought or lacking access to clean water.

“At the end of the day, we’re farmers, and we have to be sustainable in order to keep the quality of our land and our water strong so we can be productive and continue into the future,” Greg Pruitt, CEO of Ingomar said.

Purifying condensate water through BWT’s harvest unit is also a new way for Ingomar and other plant-based processors to create a sustainable source of drinking water amid growing water renewability concerns.

There are over 10,000 processor sites globally, so BWT estimates it could have the combined ability to harvest 3 trillion liters of water per year.